Fleet 493 & the Bow Lake Yacht Club invite you to the

News Flash! The New England District Championships will be held on Bow Lake in Strafford, NH for the first time in history. 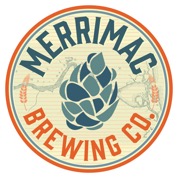 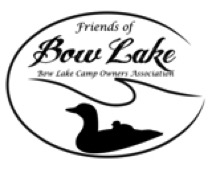 Bow Lake
Strafford, NH
Racing most Sundays throughout the summer; 12pm in the middle of the lake.